A short story based on the prompt ‘dead air.’

I am writing to complain about my recent flight with Dead Air. 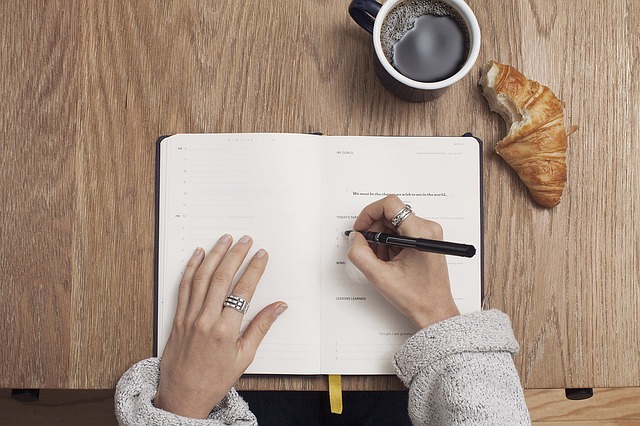 I chose to fly with you because you charge very reasonable fares. I was not put off by the negative reviews from relatives of your passengers, or the many sensationalist news articles condemning your business model as unethical – I personally find the profiteering of other airlines to be much more worrying (British Airways quoted me 4x the price you did!) Sadly, despite my open-mindedness I was very disappointed with the overall experience and with the customer service I received from Dead Air.

The problems began at check-in.

END_OF_DOCUMENT_TOKEN_TO_BE_REPLACED

This is the second blog post in a row I’ve written on etiquette and the irony hasn’t escaped me: yes, I am a potty-mouthed, socially inappropriate reprobate who struggles not to tell parents their babies look like elderly wizards.

It’s also ironic that I’m advising people how to be graceful. I’m roughly the size and shape of a submarine and I would sulk for three years if I ever lost at Monopoly. Not that it’ll ever happen.

But I do know about critiquery (totally a real word). And, on that note, critiquery artists are called critiquers (also a real word) because critics sounds negative.

I critique on several writers’ sites as well as privately, and I’ve completed around 50 beta reads of novels. I’ve also had close to 50 betas for my novels and short stories. I know what it’s like on both sides.

You never, ever, want to be that poor, abused cake.

Read on to be the beautifully arranged peppers.