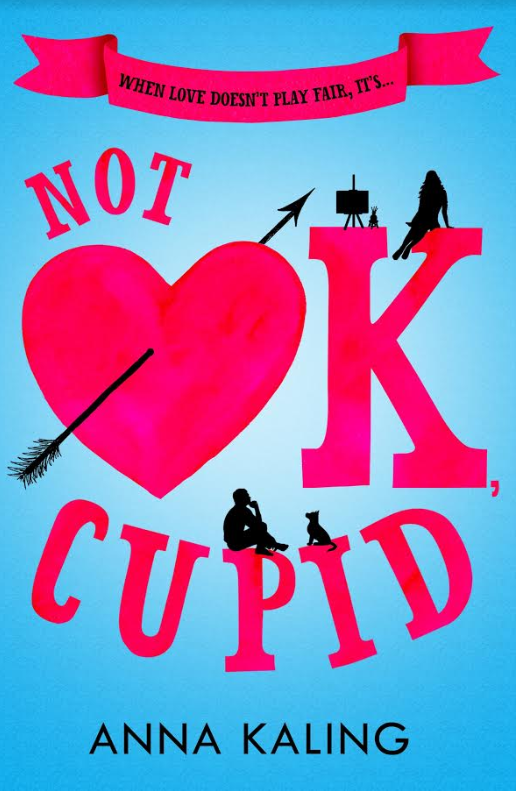 Today is my 30th birthday, and I got the best present ever: Not OK, Cupid has been released for pre-order!

I’ve been neglecting the blog partly because of getting the book to this stage, partly because I was on holiday (being #SmugAsFuckInGreece as my Twitter followers will wearily attest), and partly because work has been crazy and even the ducks had to pitch in.

First, my wonderful editor Kate sent me the cover, which I am totally in love with: 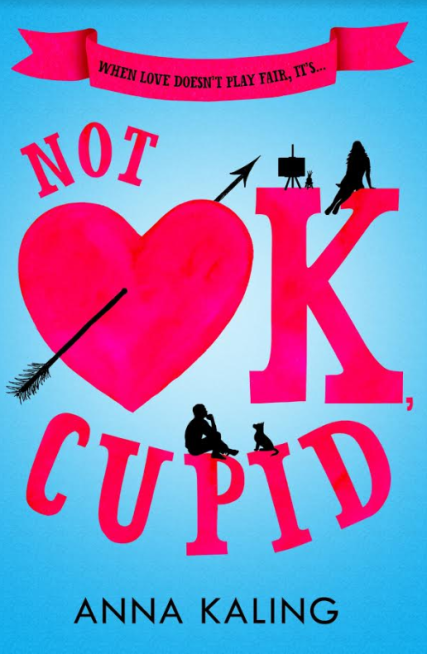 Ally Rivers has three jobs, a disastrous dating record, and her gran won’t stop talking about sex with eighty-year-old Melvin. Now her best friend Sam confesses his whole family think they’re engaged. The longest relationship she’s ever been in is fabricated, and her intended is gay.

Playing Sam’s besotted lover at a family party, Ally discovers the hot gardener she’s been flirting with is Sam’s dad, Marcus. She even sucks at fake relationships. But Marcus is on to them and embroils Ally in another scheme – encouraging Sam to come out.

Scheming is not Ally’s forte and, worse, she and Marcus are falling for each other. After years in an unhappy marriage, he’s not letting Ally go without a fight, but she’s torn between the best friend she’ll ever have and the only man she’s ever been in love with. Either choice will leave two broken hearts, and Gran will still have a more successful love life than her…

You should be able to find Not OK, Cupid on whichever website you use within a day or two, but here’s a selection of links:

If there’s no pre-order button showing yet, bookmark and check back tomorrow. It’s all set up but it can take some time to filter through.

So, no pressure or anything, but did I mention IT’S MY BIRTHDAY and now I’m over-the-hill everybody in the world should order the book and make up for my inevitable downhill slide into death.

2 thoughts on “NOT OK, CUPID Now Available for Pre-Order!”