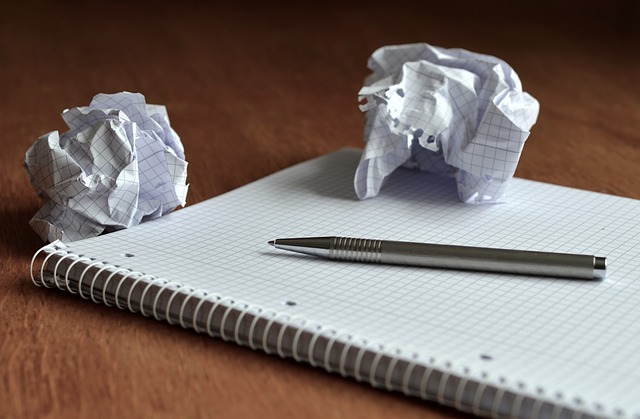 This is the second blog post in a row I’ve written on etiquette and the irony hasn’t escaped me: yes, I am a potty-mouthed, socially inappropriate reprobate who struggles not to tell parents their babies look like elderly wizards.

It’s also ironic that I’m advising people how to be graceful. I’m roughly the size and shape of a submarine and I would sulk for three years if I ever lost at Monopoly. Not that it’ll ever happen.

But I do know about critiquery (totally a real word). And, on that note, critiquery artists are called critiquers (also a real word) because critics sounds negative.

I critique on several writers’ sites as well as privately, and I’ve completed around 50 beta reads of novels. I’ve also had close to 50 betas for my novels and short stories. I know what it’s like on both sides.

You never, ever, want to be that poor, abused cake.

Read on to be the beautifully arranged peppers.

I hope I don’t have to explain why any of those are wrong. Especially the last one. NASA idiots. 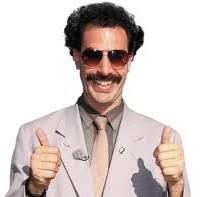 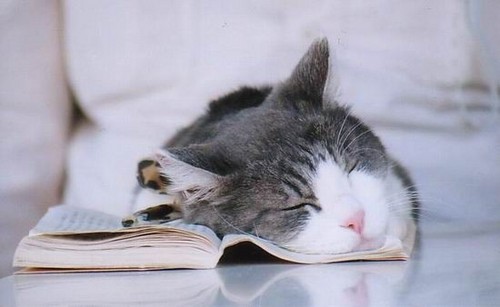 25 thoughts on “Critiquette: Giving and Receiving Writing Feedback with Grace”