Part 2 of a series in which I explain why absolute advice given to writers is more wrong than this: 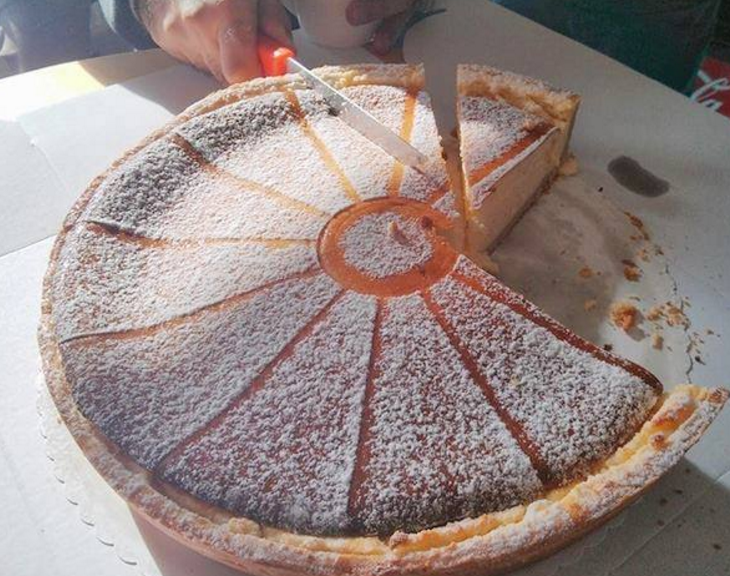 Part 1 focused on the advice “you must write every single day” and can be found here: No Absolutes in Writing #1

Today’s Absolute Advice: You are a planner or a pantser and you must declare your camp now or forever hold your pen.

The wisdom behind it: Apparently writers either:

The origins of the term ‘pantser’ is the idiom ‘fly by the seat of your pants’. I think it’s a stupid word especially because I always bloody type panster and then have to go back and correct it. God damn idiom-makers ruining my life.

Sensible Advice: You might be a planner who writes 100k words of notes before you start. You might be a pantser who sits down not even knowing what genre you’re going to write in.

But the likelihood is you’re somewhere in between those two extremes.

Some details won’t come out until they write, no matter how much planning they’ve done.

Me? The kind of people who insist you’re one or the other would call me a planner.

The extent of my planning is a little table outlining what happens in each chapter, what the reader is supposed to learn about the characters from it, and how it affects the character arc. Perhaps that sounds extensive but it’s fewer than 50 words per 2,500-ish-word chapter.

E.g. for the first chapter of my current novel:

Main events: Sam confesses to Ally that he’s told his family they’re engaged because he doesn’t want to admit he’s gay. She agrees to meet his family as his fiancée.

What it shows: Sam and Ally are very close and she’d do anything for him. Sam’s brother is a prat.

Other MC’s character arc: n/a (he’s not introduced until Chapter 2)

That’s what I sit down to write with. I don’t know how the conversation between Sam and Ally will go until I begin typing. I don’t know what setting it takes place in. I don’t know if Ally will be angry, shocked or amused when Sam confesses. This comes out as I write.

I’m not a planner.

I’m not a pantser.

Next in the No Absolutes In Writing series: I’m not entirely sure yet. Leave a comment if there’s a piece of advice that irks you?

10 thoughts on “There Are No Absolutes in Writing #2”