Writer’s block isn’t something I’ve ever struggled with. Perhaps it’s because I write (non-fiction) for a day job–my boss is laid back and generous, but I don’t think it’d fly with him if I said “Hey, Ivor, I have writer’s block today so I’m just going to play Solitaire until home time. Make me a cup of tea?”

He probably would make the tea though. We are British.

For my writing process at least, there’s no such thing as writer’s block.

But there is cat block.

Cat block is an affliction spread to humans by Felis catus, the domestic cat. Those fanged, clawed predators who have never forgotten the heady days of Egyptian worship and hold secret cat meetings where they laugh at us suckers for clothing and housing them for free. More than that, for being grateful that they allow us to clothe and house them for free. Even more than that, for blaming ourselves when they scratch the crap out of us. After all, it must be our fault for, I don’t know, spending slightly less per week on cat food than we do on rent, or touching the wrong vertebrae during a three-hour massage, or looking at them with the wrong eyeball.

Cat block is a phenomenon not yet recognised by science, but anecdotally shared by every writer with a feline companion. Or, if you’re a sucker for punishment like me, two or more feline companions.

It takes many forms: 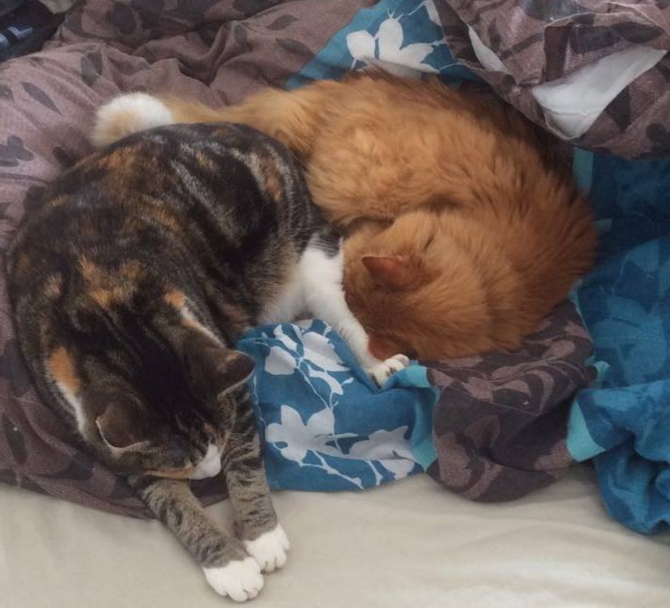